Visitors to KAMERS 2015 Joburg can expect some great live entertainment, with fantastic local artists performing at the show this weekend. Laurie Levine, who was a hit at KAMERS 2014 Stellenbosch, and Georgetown, who played at KAMERS 2014 Irene, will be joined by Frankie Beagle and Andra on the kykNET stage. 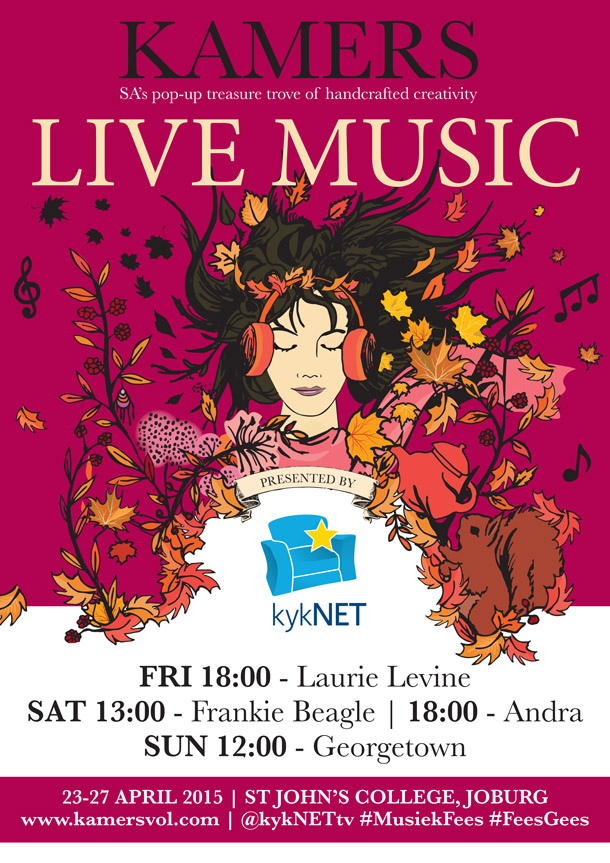 Here is a little more about these fine local artists, whose sounds will surely get you in the right mood for some shopping, bubbly and delicious eats at the beautiful St John’s College:

11:00 – Laurie Levine Border Crossing, the fourth record from South Africa’s Laurie Levine, is a revelation of what can happen when comfort zones are jettisoned, old habits sent packing and boundaries trampled on. With a successful UK tour in 2012 and rave reviews for Six Winters internationally (No Depression gave it 10/10 and Uncut gave it 8/10), Border Crossing is set to be the record that firmly places Levine where she deserves to be: crossing borders the world over to take her music to new fans. 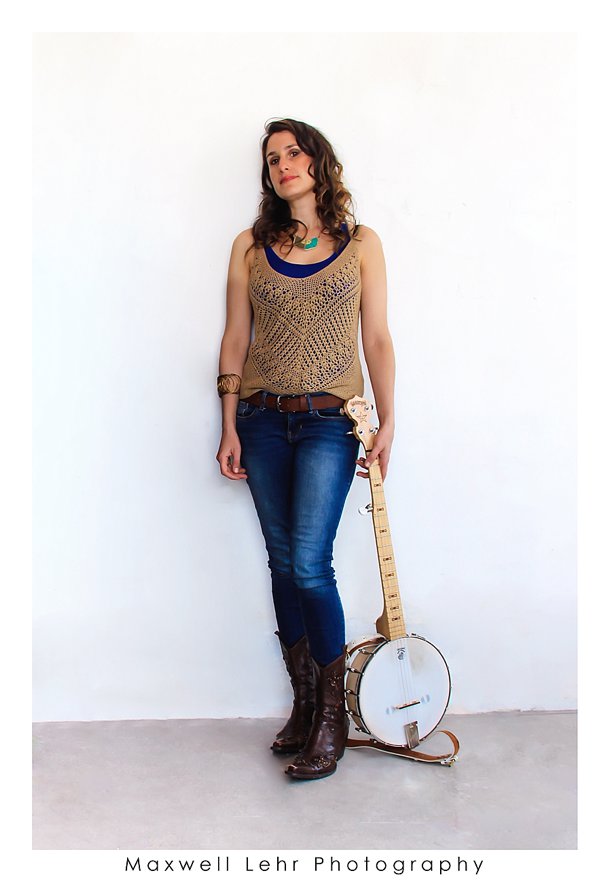 13:00 – Frankie Beagle Singer-songwriter, Frankie Beagle, draws you into her songs with her poetic tales, dreamy vocals and guitar.  She is joined by Alex Collins on bass. Live they summon a delicate percussive landscape around the songs with various guest instruments such as bells; embira and wavebasket.  At once, haunting and playful. 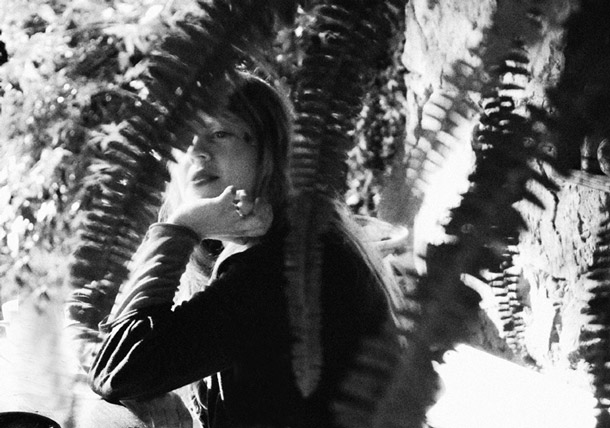 18:00 – Andra Andra is a Namibia-born independent singer and songwriter with a sincere, honest and straightforward approach to her music. She is well-known for her passionate performances, guitar skills and a powerful voice that represents the contrasts of the land she grew up in. “She is phenomenal in her interpretation of a variety of themes and styles. Her voice is majestic and her presence hypnotic,” writes Pretoria News. 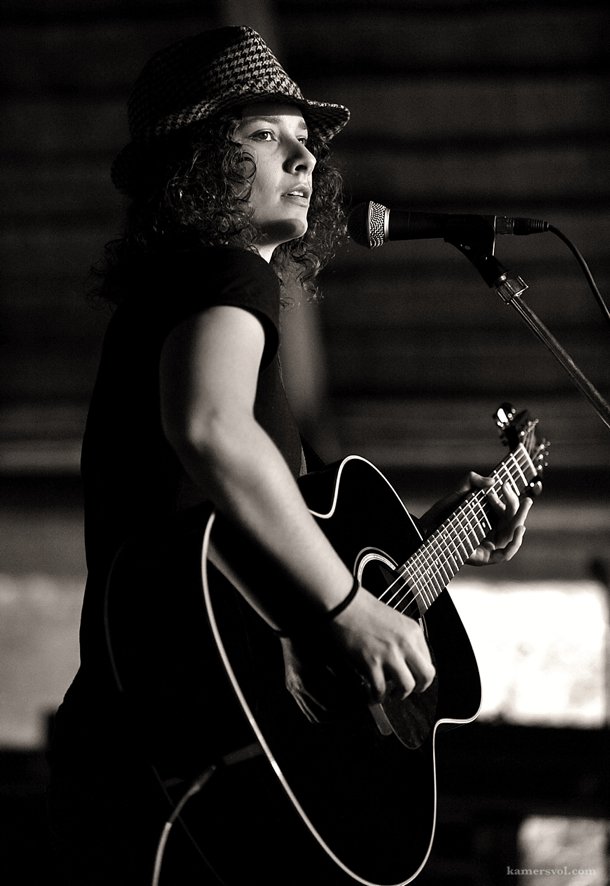 12:00 – Georgetown Georgetown is a Pretoria based Country, Folk and Bluegrass band. They describe their music as old time hillbilly music with instruments ranging from mandolin, ukulele, double bass, melodica, banjolin, saxophones, clarinet and even a 1950’s percussion suitcase, calling for fantastic and high energy live performances. They do historic folk and bluegrass songs as well as modern pop songs with their signature old school southern sound to really get that ‘footstompin’ going. 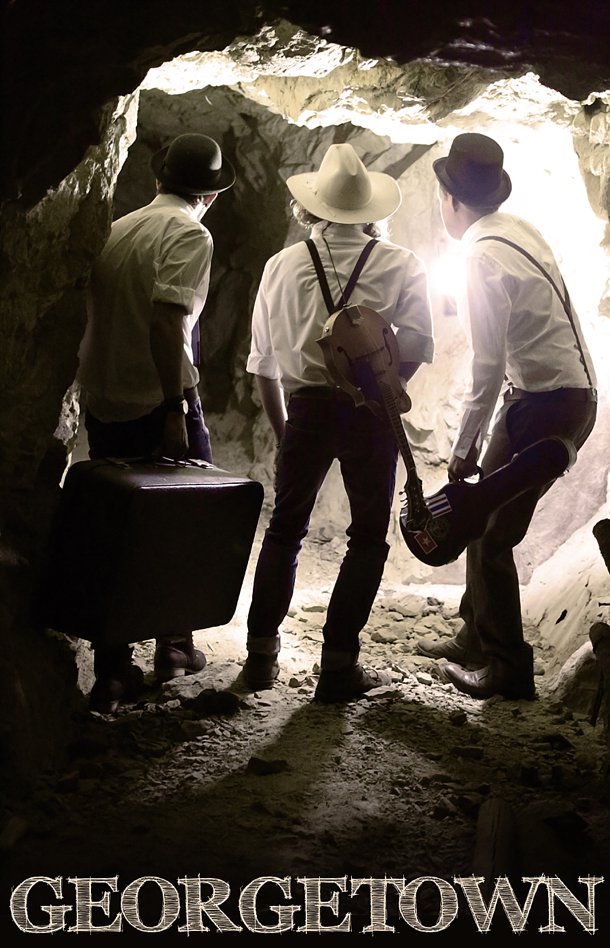